"Tall Ships" comprising of three stamps.
This issue was not released as originally indicated on 23 March. 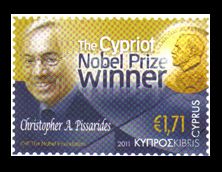 Both sets of stamps will be available to pre-order on the website on or around 28th May 2011 if you wish to have them dispatched on the first day of issue. 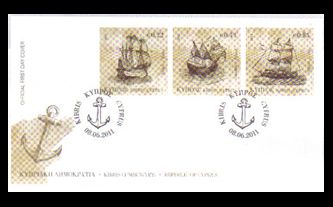 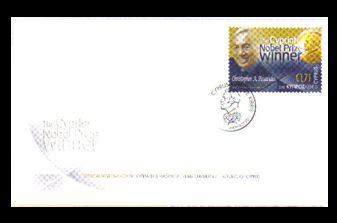 Please note: current images are SAMPLES ONLY as taken from the official post office leaflets.