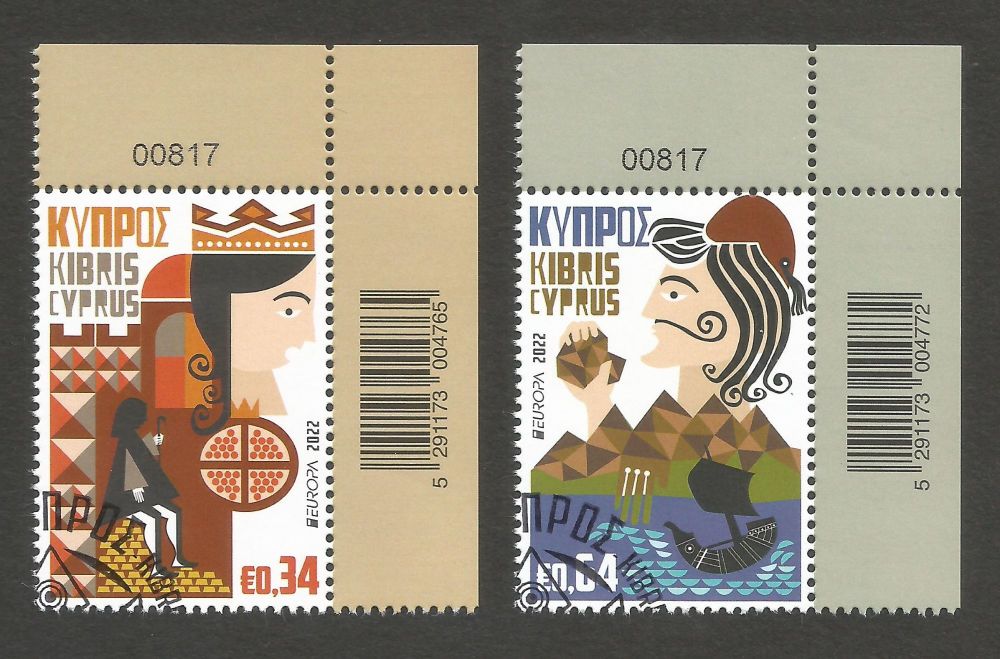 The legend of Digenis Akritas

Digenis Akritas was the most courageous of all the Akrites, who guarded the borders of Byzantium. They caused fear and terror to the Saracens who came from the mountains of Central Asia.

The giant stone that dominates the sea and is called "Petra tou Romiou", is associated with the legend of Digenes Akritas, from whom the area took its name.

According to legend, Digenis Akritas, the legendary Byzantine hero, during the 7th - 10th century, in order to repel the Saracen Arabs, who were preparing to plunder the area, grabbed onto the mountain range of Kyrenia by his one hand as a result of which it took the shape and the name Pentadaktylos (meaning five fingers) and with his other hand lifted a huge rock (the Stone of Romios – Petra tou Romiou) and threw it into the sea against the Saracens who left fleeing.

The Secret Treasure of Regina

Regina, namely the Queen, is a mysterious person mentioned in several myths and legends of Cyprus.

Some of these legends are connected to the castle of Vufavendo, in which, according to tradition, Regina hid her treasures in one of its 101 rooms.

The shepherd had a pomegranate with him and by eating a piece every day he was kept alive until the following year when on the night of the Resurrection the secret door opened, and he gained his freedom.