As a one country stamp collector my main interest of course is stamps and philatelic items from the country of Cyprus but I realise there are many collectors out there who collect only EUROPA stamps from all countries.

So, with that in mind I thought I would do a spotlight on the Cyprus EUROPA stamps which were released during the 1960s.

I hope you enjoy them! 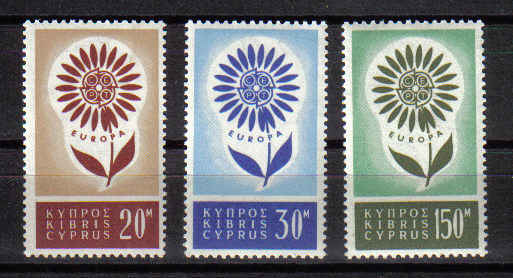 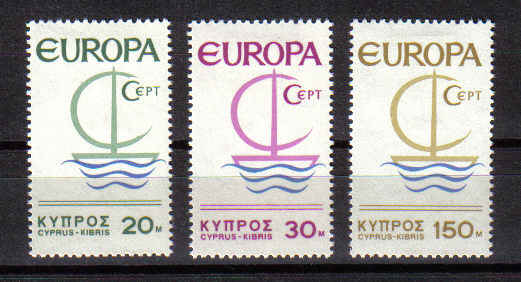 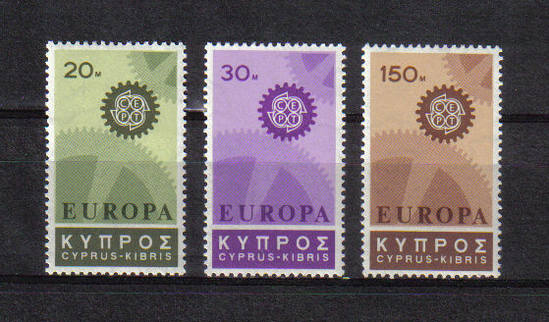 To see all of our current availability of the EUROPA stamps of Cyprus including those issued in north Cyprus (Turkish Cypriot) Stamps, Booklets and First Day Covers etc please follow this Cyprus EUROPA stamps link.